Ohana Yurts owners Nathan and Jenny Toler started building yurts in 2010 while managing Positive Energetics Foundation. The Foundation had a dream to build an eco-village on the island; however, as there were no Hawaii based manufacturers at the time, the yurts had to be sourced from the mainland making the process incredibly expensive and too slow to be productive. It was during this process that the idea for Ohana Yurts was born. We originally started as Backyard Yurts but soon realized that is was lots of our Ohana (“Family”) that were buying the yurts to live in, so our name was changed to Ohana Yurts.

With Nathan and Jenny producing two 12 foot yurts for the foundation on the island, they recognized a need to have this vital product created locally and have continued since that day to save time and money by producing yurts for the island’s locals.

Over the years, Ohana Yurts has grown to become the premier yurt manufacturer in Hawaii and a globally recognized business within the industry.

Ohana Yurts have been featured on HGTV Tiny House Big Living Season 2 and also on HGTV’s DIY channel on ‘Love Yurts’. The business continues to grow and enjoy much success; however, the core focus remains to be a positive influence on the environment and focus on providing the best possible materials and design for the ancient yurt and continuing to share the positive effects of the yurt for generations to come.

Continually striving to create the most sought after yurts in the industry, our team of creative, enthusiastic people go above and beyond to deliver your dream home. We are, Ohana! 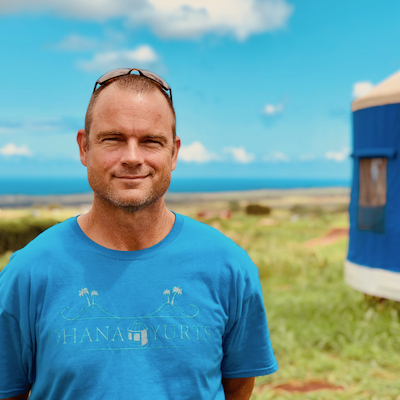 Nathan designs and builds yurts, quite literally, from the ground up. From the yurt structure itself, to elaborate two floor designs with slides and spiral staircases, our in-house Founder is the lead on all things creative. 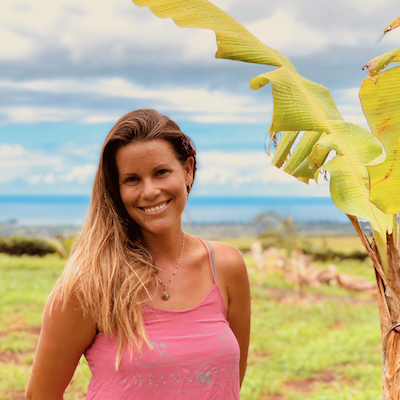 Jenny is our number one sewer and interior designer. Using her skills in home décor to make your yurt comfortable yet stylish, her sewing and design skills are second-to-none. 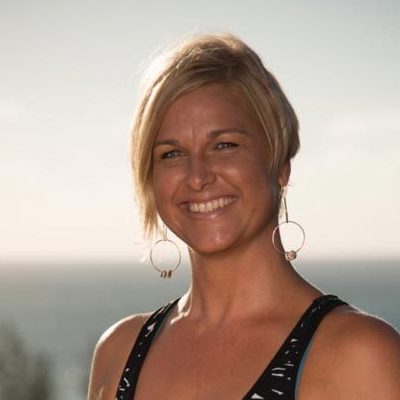 Nikki Parlow is a North Shore Oahu designer whose creative talent and artistic design crosses multiple mediums. She earned her Bachelor of Arts degree in Design from Fullerton College and went on to become a visual merchandiser for major retailers such as Nordstrom. This merchandising experience expanded to set and event design from theme parties to large musical productions. For years she was known for her jewelry design line, Natural Mystic Designs, which showcased handcrafted pieces made from precious and semi-precious gemstones and metals. Nikki know uses her creative experience to decorate and design our signature range of customized yurts to create the perfect space for our customers.

Windows in the Big Kahuna! 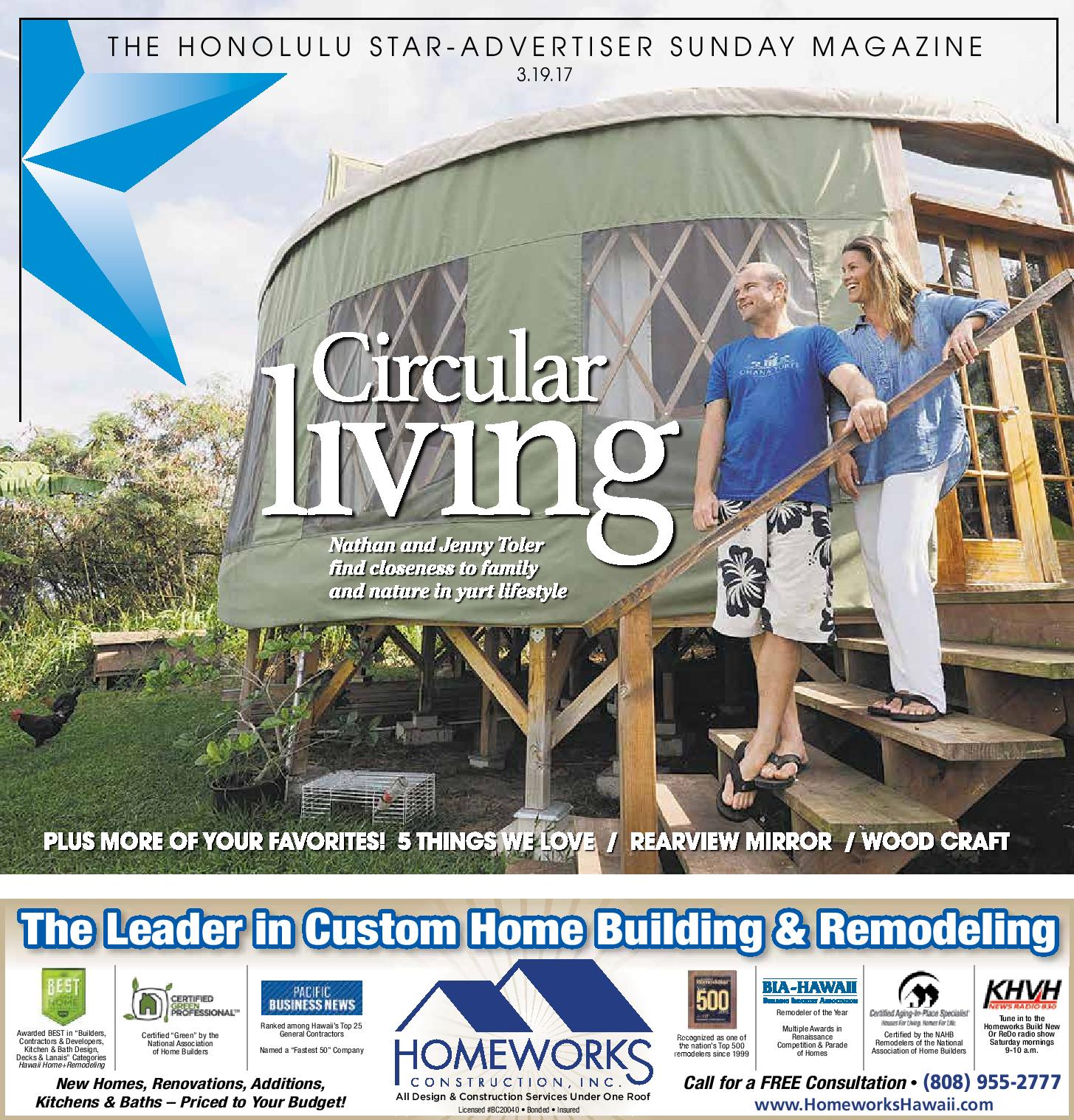 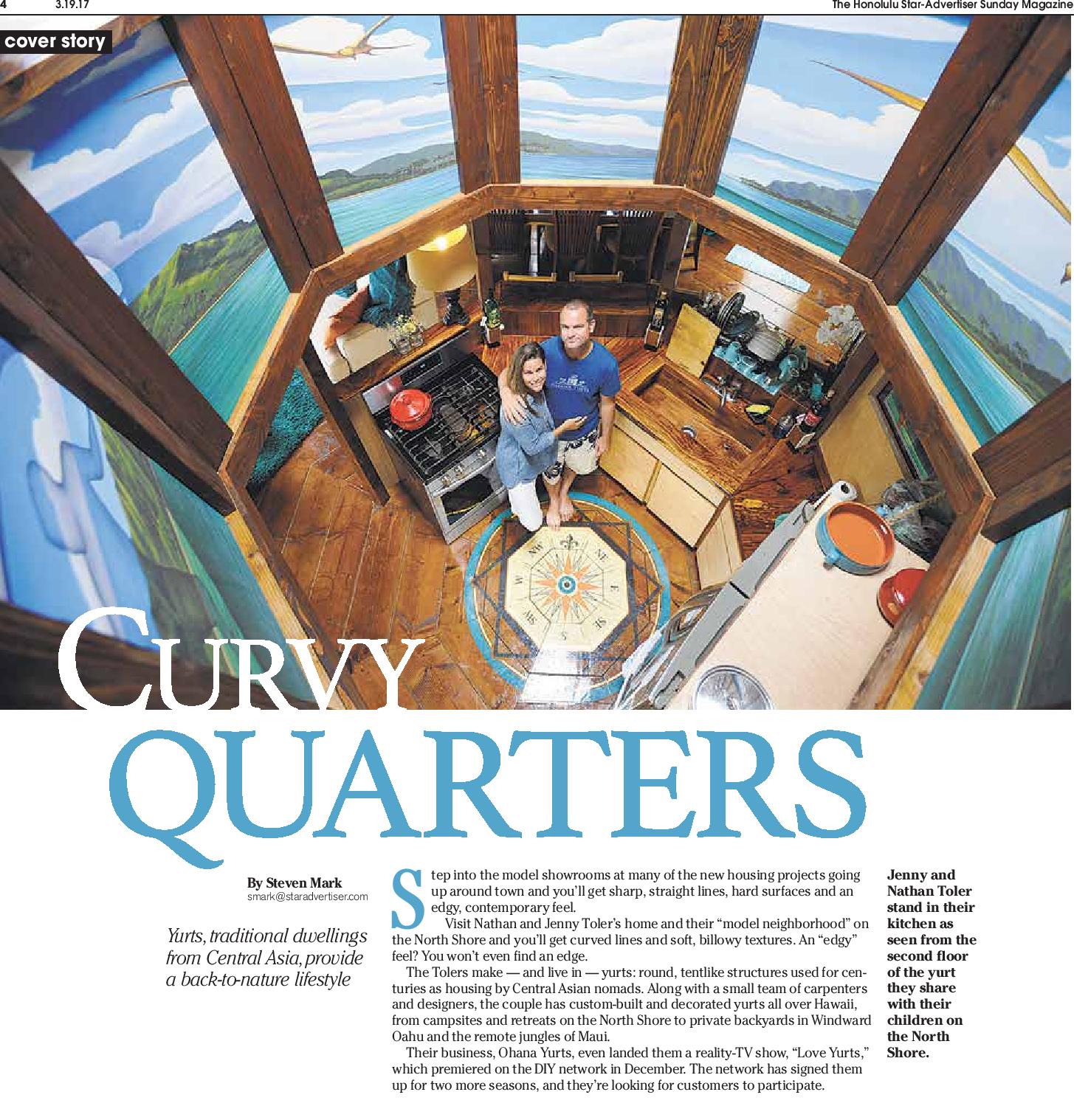 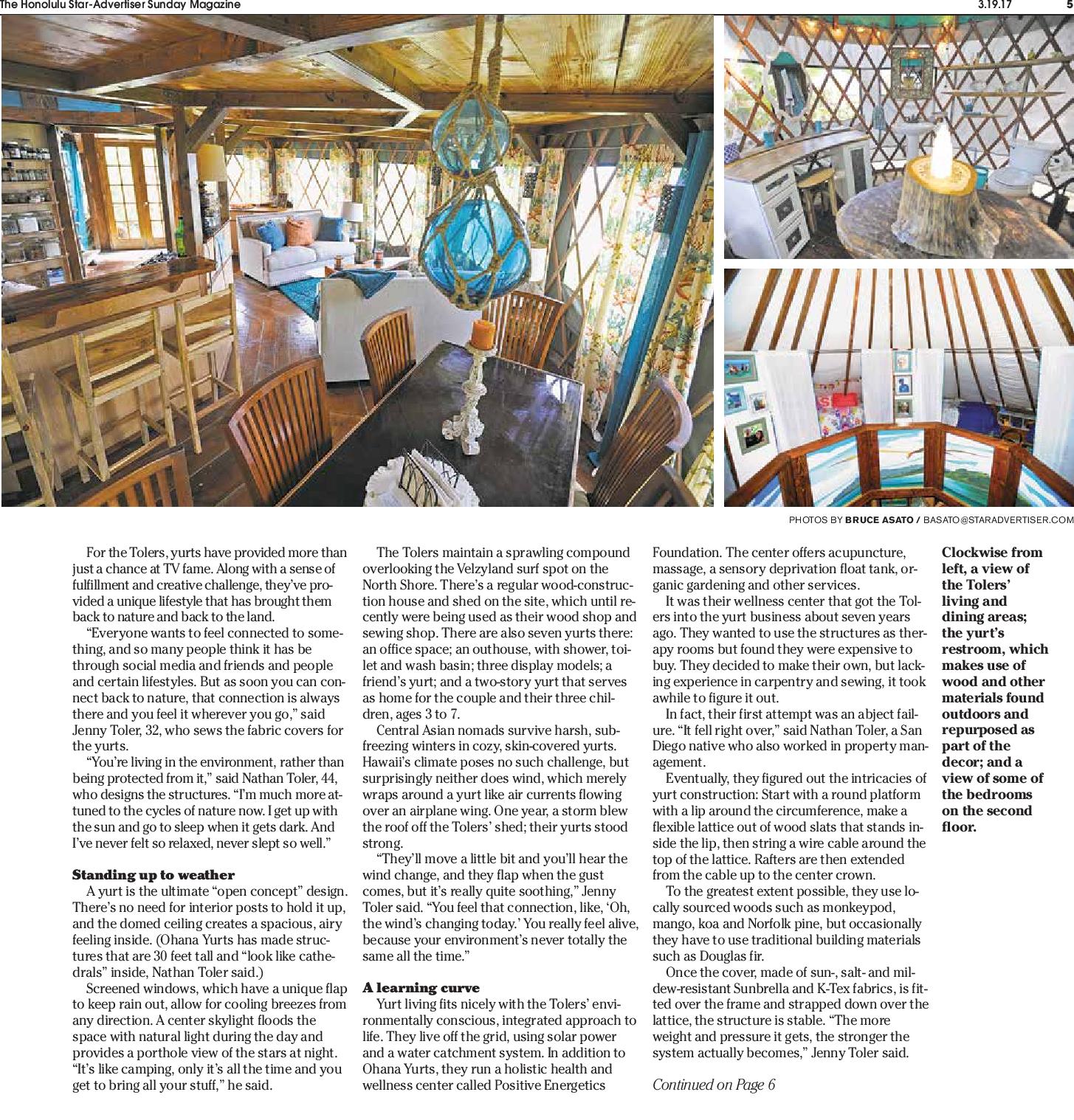 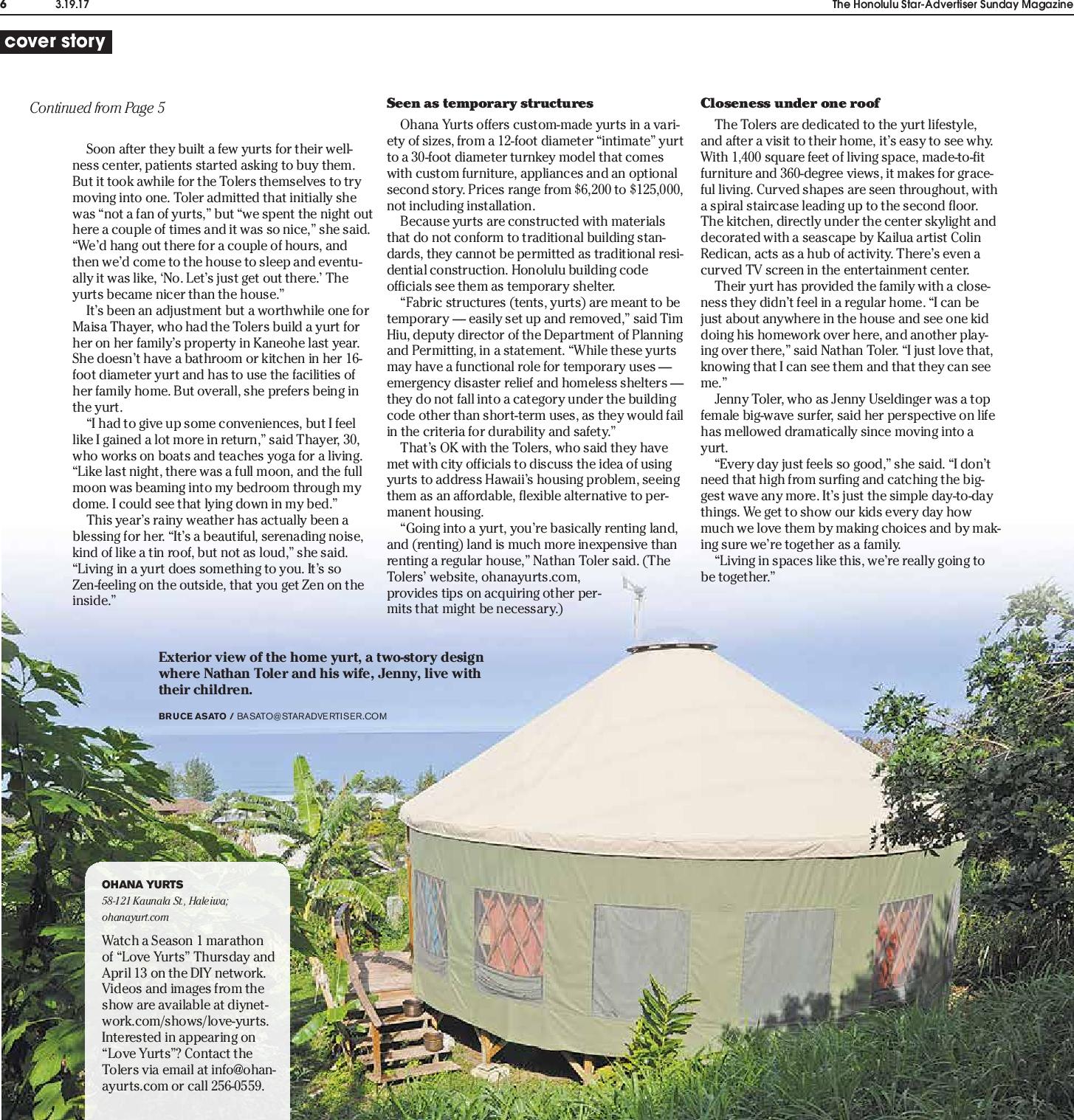 What our AirBnB Guests have said about us

”Loved everything about the Yurt!! Great location, beautiful sunset, had everything we wanted - peaceful surroundings away from the hustle and bustle, short drive to North Shore. Nathan and Jenny are great host and were quick to respond, with great suggestions on where to eat. Can't wait to come back.

”Everything was wonderful. Such a unique place to stay. Perfect for Hawaii!

”This yurt is the stuff dreams are made of! The views were stunning for both sunset and sunrise! And the interior was spectacular! It felt very roomy for a family of 5 adults - even with the shared bathroom. Would recommend it to everyone! I can't wait to come back!

”This place is even better then you expect! The whole place makes you feel as if though you are living in an exotic gorgeous lush garden. Nathan, Jenny and their three adorable kids are warm and welcoming and are never more then a text away. Would highly recommend!! Can't wait to go back!